John Drake is a writer, a painter, a poet and a philosopher. Greatly influenced by Ernest Hemingway, Jack Kerouac and Hunter S. Thompson. Drake's body of work reminds us that having fun and being happy and creative is an essential part of life and that experience and knowledge are more important than money.

While everyone's life has its own unique story John Drake has lived a life that is envious.
The Big Apple - worked with Sandra Bullock, Robert Duvall, Raul Julia and many others
Was chosen to portray Jesus while working as an electrician on a movie set
Sailed to Jamaica on a bananaboat
Initiated into Buddhism by Dalai Lama
Was in NYC during the World Trade Center attack

Drake's wanderlust has taken him all over the world including India, Sri Lanka, Thailand and Bali and many other places - some for work and other times for the sheer adventure of travel, still trying to keep the freewheeling, fun - loving abandonment of the sixties and seventies alive.The photographs and poems all help to capture the feel of over two and a half decades of the seventies and eighties when the world seemed a saner and more hospitable place to live. 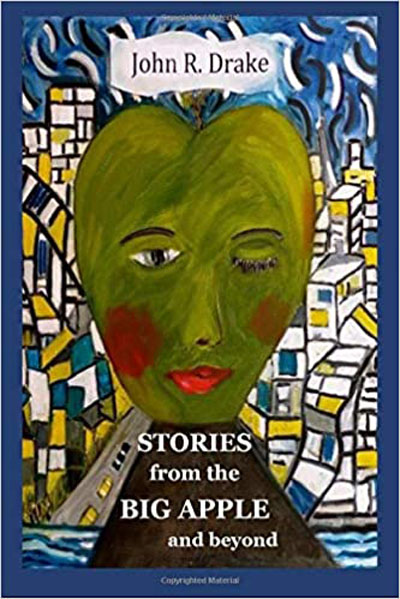 STORIES FROM THE BIG APPLE

A must read for anyone who has ever lived in New York and for anyone who has traveled and likes to travel. ‘Stories from the Big Apple and Beyond’ is the second memoir from John R Drake. The stories take us from the Bi-Centennial of 1976 in New York up till the tragic event of 9/11. Drake captures the nitty - gritty feel of the “Big Apple” of the “downtown life”- remnants of Bob Dylan’s days and left over’s from the Beat Generation, which has now disappeared forever.Working in the film business for this period in time, Drake’s book gives us a look into the world of film. Starting as an electrician he works later as a gaffer, then a cinematographer and eventually finds himself directing commercials for a living. As in his other book, his wanderlust takes the reader back to India, Sri Lanka, Thailand and Bali and many other places - some for work and other times for the sheer adventure of travel, still trying to keep the freewheeling, fun - loving abandonment of the sixties and seventies alive.The photographs and poems all help to capture the feel of over two and a half decades of the seventies and eighties when the world seemed a saner and more hospitable place to live.

Cinematographer, Photographer, Poet and Painter, puts together this hilarious first book about his life growing up in England in the swinging sixties. His various jobs as a photographer - travels through Europe and the Greek Isles, life in Goa, India, a trans-Atlantic voyage on a freighter to Jamaica, work as a Bible salesman in the Dominican Republic and a journey through America from Miami to Minneapolis ending up in the film business in North Carolina, all before the age of 25.

A joy ride of a read! From start to finish makes you long for a simpler time...when travel was full of adventure and one could live for weeks with anonymity; so delicious and sadly lacking in today's tech-bound world.

Mr. Drake is an excellent writer and as a magazine editor myself, I appreciate his storytelling and attention to detail....I cannot wait for his next book so I can delve further into his exciting travel-laden world.
Maureen C. Jenson
Editor-In-Chief 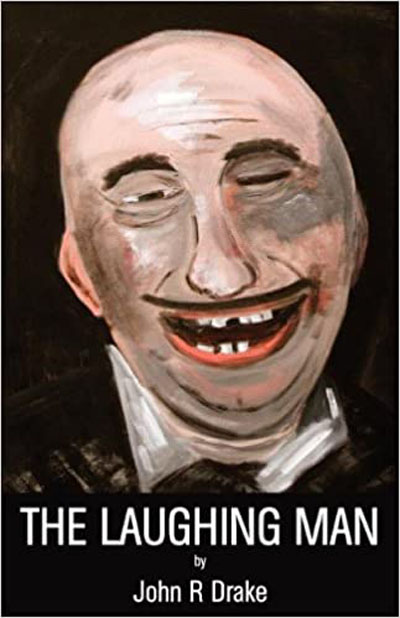 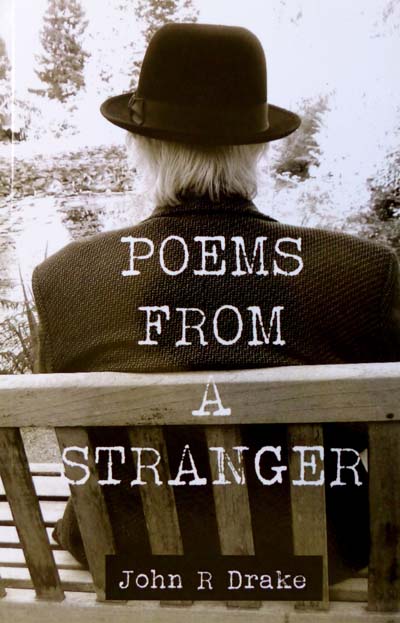 POEMS FROM A STRANGER

A collection of poems from sixteen to senility. Early poems from 16 at school, as we had to learn about the English poets such as Tennyson, Wordsworth Keats Shelley etc. Poetry is spontaneous expression, a means of being able to tell a story within a few lines, a subconscious way of taking us out of normal thought.

It can be a story within a few lines, a feeling, a mood or a romantic description of ordinary people. A sense of wonder pervades our spirit and enters our dreamy inner self. There are many things in this world beyond our understanding, so it is the desire to know the unknown, which we will never know.

If you need more information or have comments, suggestions or questions . . .

We welcome any requests, comments or suggestions.
Just fill out the form and hit 'submit'.
We will contact you shortly